The Cerro Tololo Inter-American Observatory (CTIO) is an astronomical observatory located on Cerro Tololo in the Coquimbo Region of northern Chile, with additional facilities located on Cerro Pachón about 10 kilometres (6.2 mi) to the southeast. It is within the Coquimbo Region and approximately 80 kilometres (50 mi) east of La Serena, where support facilities are located. The site was identified by a team of scientists from Chile and the United States in 1959, and it was selected in 1962. Construction began in 1963 and regular astronomical observations commenced in 1965. Construction of large buildings on Cerro Tololo ended with the completion of the Víctor M. Blanco Telescope in 1974, but smaller facilities have been built since then. (wikipedia) 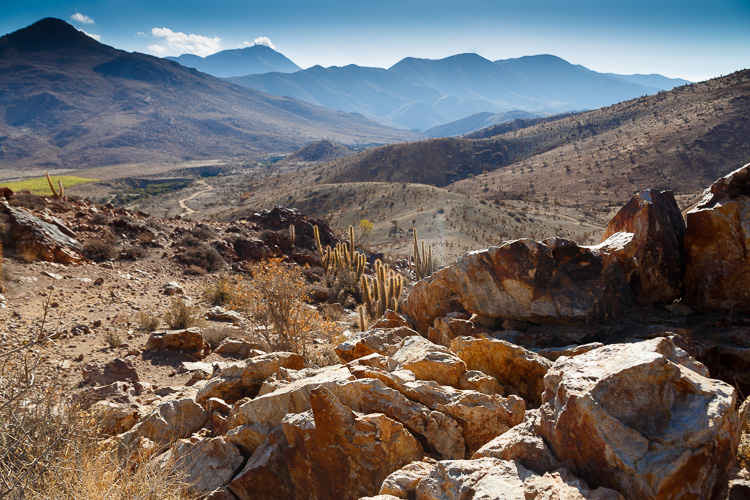 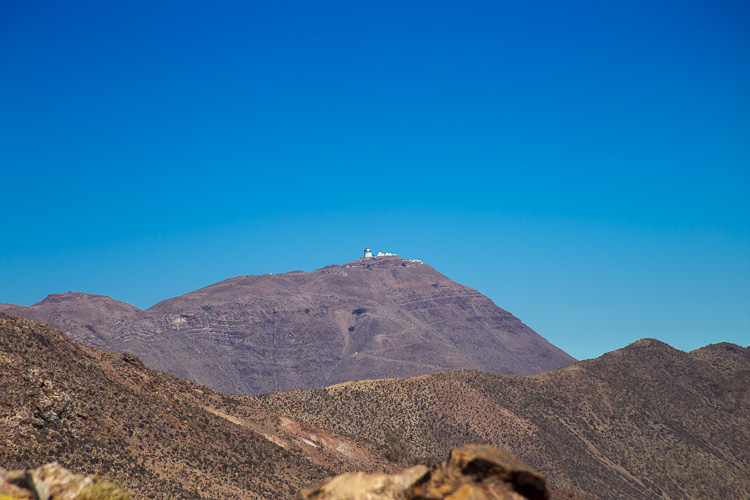 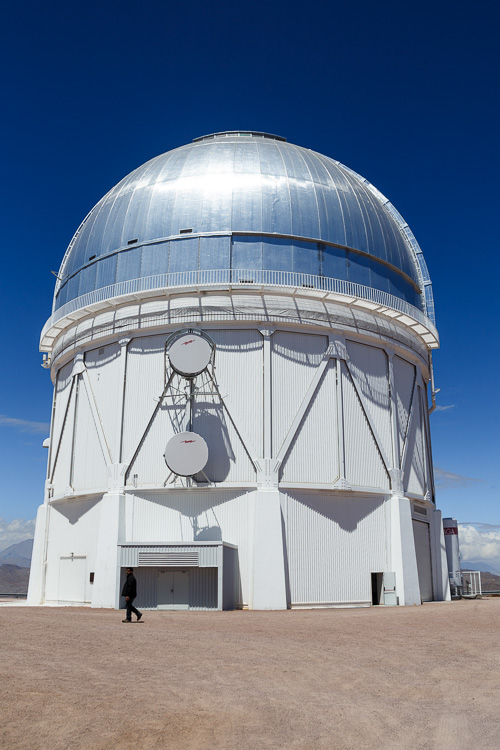 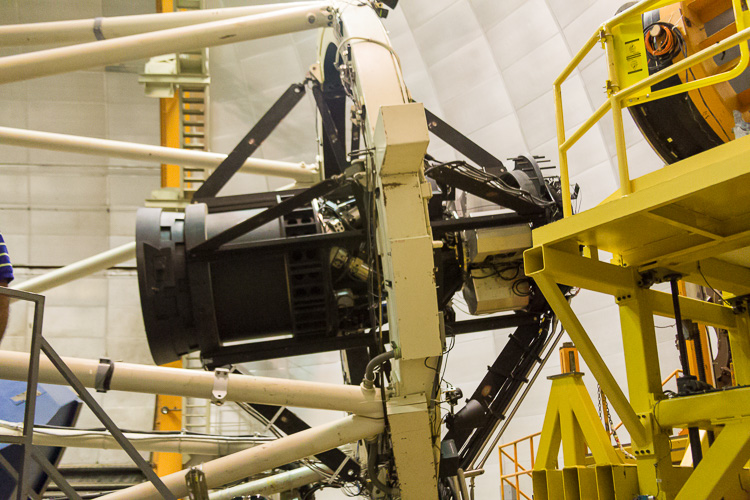 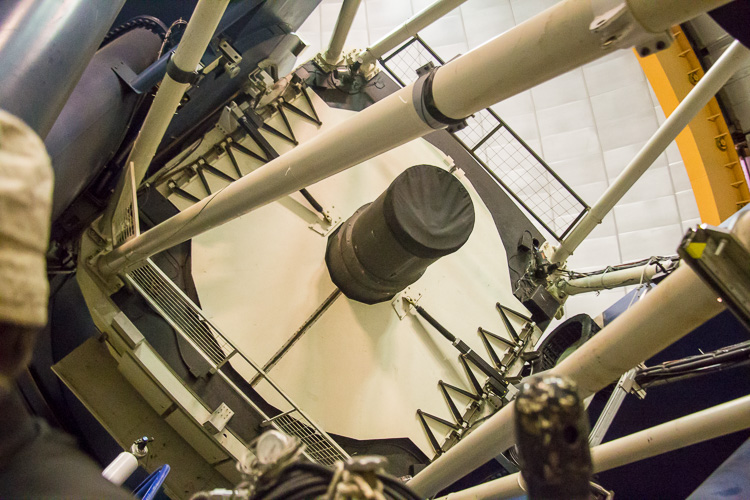 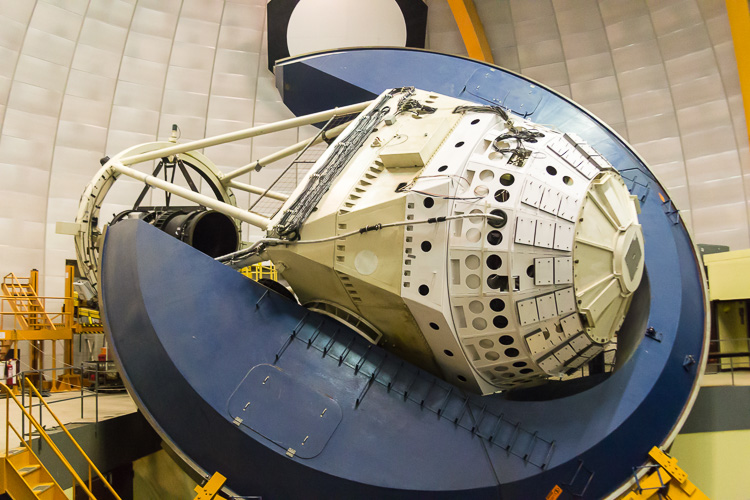 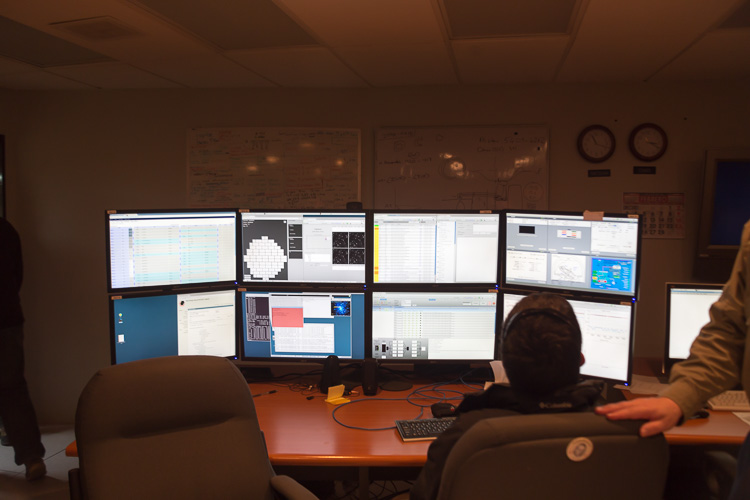 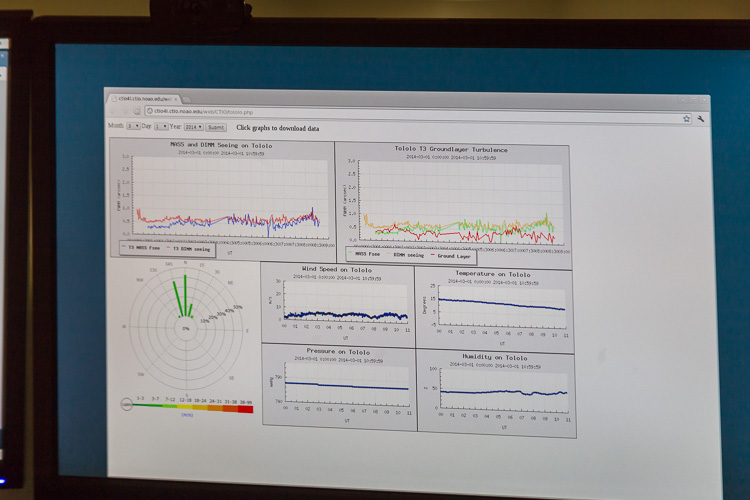 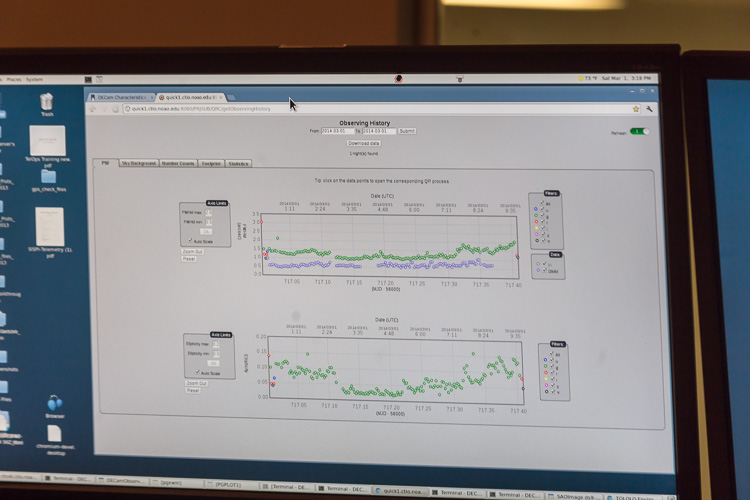 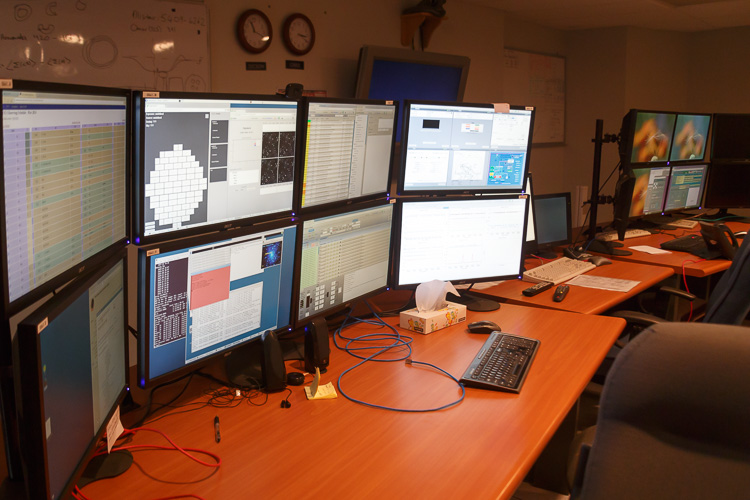